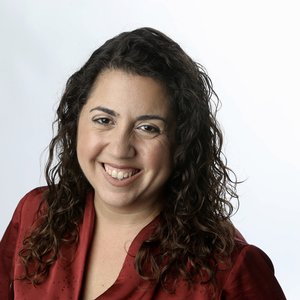 Jennifer Medina, National Fellow, is an award-winning national political reporter at the New York Times. In her two decades at the New York Times, she has written extensively about politics, education, immigration, poverty, and violence. Most recently, her work has focused on chronicling Latino voters as a political force. She is currently working on a book tracing modern Latino politics and identity in America, exploring how bruising battles beginning in the 1990s shaped a tenuous collective identity and contributed to the rising influence of Latino voters.