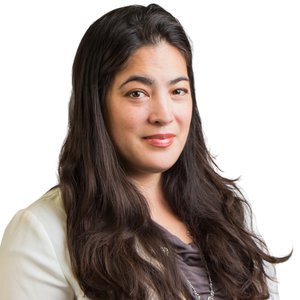 Jay Newton-Small, National Fellow, is CEO and founder of MemoryWell, a national network of more than 700 writers who tell the life stories of seniors to help improve their care.

Previously, Newton-Small was Washington correspondent for TIME Magazine, where she remains a contributor. At TIME, she covered politics as well as stories on five continents from conflicts in the Middle East to the earthquake in Haiti and the November 2015 Paris terror attacks. She has written nearly a dozen TIME cover stories and interviewed numerous heads of state, including Presidents Barack Obama and George W. Bush.

She authored the 2016 best-selling book, Broad Influence: How Women Are Changing the Way America Works.

Before TIME, Newton-Small was a reporter for Bloomberg News where she covered the White House and politics.

She received an M.S. in journalism from Columbia University and undergraduate degrees in International Relations and Art History from Tufts University. She is a 2017 Halcyon Incubator fellow, a 2016-2017 New America National Fellow and a 2015 Harvard Institute of Politics fellow. She is the 2016 winner of the prestigious Dirksen Award for congressional reporting and the 2016 Deadline Club award for community service reporting.