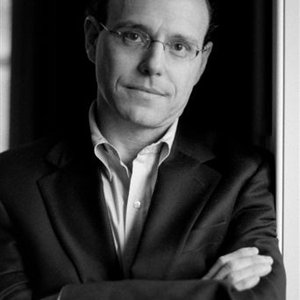 Jason DeParle, National Fellow, spent his fellowship writing a book, A Good Provider is One Who Leaves: Migration in the 21st Century, about the rise of global migration and its impact on both the advanced and developing world. Published by Viking in 2019, it is based in part on an extended family of migrants from the Philippines that DeParle followed for many years. As a reporter for the New York Times, based in Washington, DeParle writes extensively about issues involving poverty. He is a two-time finalist for the Pulitzer Prize and a recipient of the George Polk Award. His first book, American Dream: Three Women, Ten Children, and a Nation’s Drive to End Welfare, won the Helen Bernstein Award from the New York City Public Library. He is a graduate of Duke University.

A Good Provider Is One Who Leaves

When Providing for Your Family Means Leaving It Behind