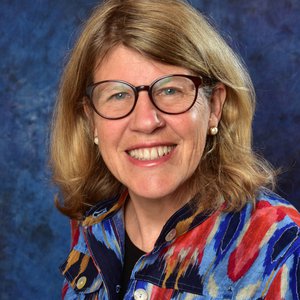 Jane M. Von Bergen is an award-winning Philadelphia journalist and teacher with a passionate belief in the power of story. Von Bergen grew up in newspapers, from grade school through Temple University. For more than 35 years, Von Bergen reported for the Philadelphia Inquirer, where, for nearly two decades, she covered workforce development, the workplace, jobs, labor, and the economy. While at the Inquirer, Von Bergen co-founded The Reentry Project, a Philadelphia-wide journalism collaboration now known as Resolve Philadelphia. It has become a national model for journalism collaboration. In the classroom, Von Bergen’s students include adults aiming for their high school equivalency degrees and Wharton business students sharpening communication skills. Married to her college sweetheart, she has two grown sons.