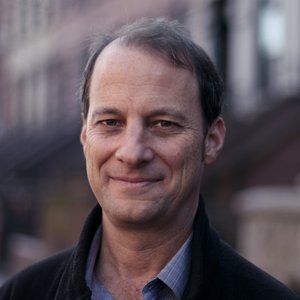 George Packer, Eric and Wendy Schmidt Fellow and ASU Future of War Fellow, wrote a book, Our Man, about Richard Holbrooke and American foreign policy. Packer has been a staff writer at the New Yorker since 2003. He is the author of The Unwinding: An Inner History of the New America, a New York Times bestseller, which won the 2013 National Book Award for non-fiction. He has published four other works of non-fiction, including The Assassins’ Gate: America in Iraq; two novels; and a play, Betrayed, based on a New Yorker article, which ran five months Off Broadway in 2008 and won the Lucille Lortel Award for Outstanding Play. Packer has been a Guggenheim fellow and twice a fellow at the American Academy in Berlin; he is also a 2016-17 Cullman fellow at the New York Public Library.

The Agony and the Ecstasy of Richard Holbrooke

The End of the American Century