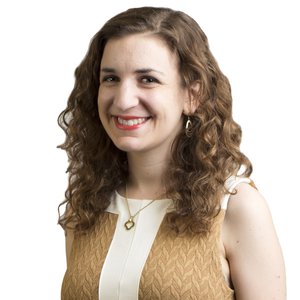 Emily Tamkin is a freelance reporter currently writing a book on George Soros. Previously, she wrote for The Washington Post's WorldViews section and was a foreign affairs reporter at BuzzFeed News and Foreign Policy. Her writing has appeared in The Economist, Politico, and Slate, among other publications. She received a bachelor's in Russian Literature from Columbia University and a master's in Russian and East European Studies from Oxford University. She has conducted independent research on Soviet dissidence in Moscow, Tbilisi, and, as a Fulbright grantee, in Bremen, Germany.