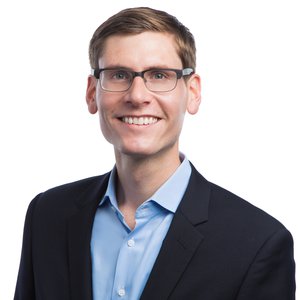 Elliot Schreur was a policy analyst with the Asset Building Program at New America between 2013 and 2015. He provided research and analysis on a range of policy areas relating to the economic advancement of low- and middle-income American households. In particular, he focuses on tax policy and retirement security.

Before joining New America, Mr. Schreur worked for the Democratic Congressional Campaign Committee and was involved with efforts to promote gender equality at the state level with the Virginia Sexual and Domestic Violence Action Alliance. Mr. Schreur holds a Master’s Degree in public policy with a concentration in philosophy and social policy from the George Washington University and a Bachelor’s Degree from the University of Richmond.