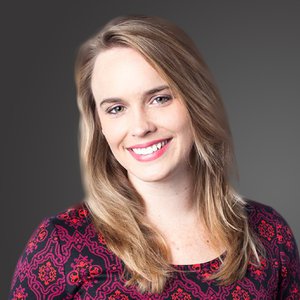 Elizabeth Garlow is a fellow in New America's New Practice Lab. Prior to joining New America, Garlow helped lead impact investing for Lumina Foundation, where she invested in early stage ventures focused on designing new and more equitable education and work pathways. She previously served as a policy advisor with the Obama Administration's Community Solutions Task Force, where she managed the President's Promise Zones initiative. Garlow originally hails from Detroit, where she co-founded and led Michigan Corps, which launched the nation's first statewide Social Entrepreneurship Challenge. Garlow has served as a nonresident fellow with the W.E. Upjohn Institute for Employment Research where she helped launch a major research initiative focused on place-based strategies for human capital and economic development in small-mid sized U.S. cities. She is a graduate of Kalamazoo College and holds an MPA from Princeton University. In 2019, she was awarded an honorary doctorate by the Dominical School of Philosophy and Theology for her work with the Economy of Communion and Economy of Francesco initiatives to build a new moral economy.