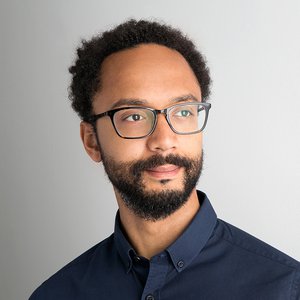 Deji Bryce Olukotun is a fellow with Future Tense. He is the Head of Social Impact at Sonos, where he leads the company’s grantmaking and social activations. He is an attorney with a background in social justice activism and a fiction writer. His novel After the Flare, a dystopian thriller set in the United States and Nigeria, won the 2018 Philip K. Dick Special Citation award. Brittle Paper called his first book Nigerians in Space "so much a novel of our time that it helps us track how far we’ve come from mid-century African novels." He previously worked at the digital rights organization Access Now, where he drove campaigns on fighting internet shutdowns, cybersecurity, and online censorship. Before that, he fought for free expression and the defense of writers around the world at PEN America with support from the Ford Foundation. Olukotun graduated from Yale College, Stanford Law School, and the MA in creative writing at the University of Cape Town. His work has been featured in Electric Literature, Quartz, Vice, The Washington Post, The Guardian, National Public Radio, The Atlantic, and Guernica.