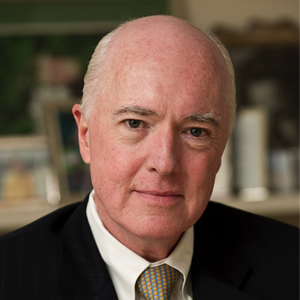 David Bradley is chairman of Atlantic Media, whose holdings include The Atlantic, Quartz, National Journal Group, and Government Executive Media Group. Earlier in his career, he founded The Advisory Board Company and the Corporate Executive Board (now Gartner), both public companies listed on NASDAQ. During his early 20s, Mr. Bradley was a Fulbright Scholar in the Philippines. He graduated from Swarthmore College, holds an MBA from Harvard Business School, and a JD from Georgetown University. He is the recipient of Lifetime Achievement Awards from Harvard Business School and the Fulbright Association. Mr. Bradley is a member of the American Academy of Arts and Sciences, and board memberships include the Council on Foreign Relations, General Assembly, KIPP DC, New America, Biden Cancer Initiative, American University of Beirut and the Manila-based Child Protection Network. He is based in Washington, DC.