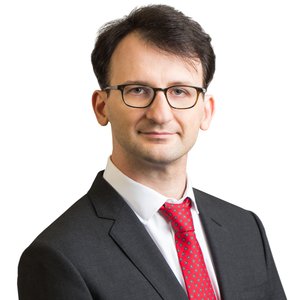 David B. Auerbach, National Fellow, is the author of Bitwise: A Life in Code (Pantheon, 2018). He is a writer, technologist, and software engineer who has worked at Google and Microsoft after graduating from Yale University. In addition to scholarly research on James Joyce, William Shakespeare, and artificial intelligence, his writing has appeared in the Times Literary Supplement, MIT Technology Review, the Nation, n+1, Tablet, the Daily Beast, and Bookforum, among many other publications. He was Slate’s technology columnist from 2013 to 2016, and he was nominated for a National Magazine Award for his coverage of the HealthCare.gov hearings. He teaches on the history of computation at the New Centre for Research and Practice and is a frequent guest at their events. He has lectured around the world on technology, literature, philosophy, and stupidity.

Auerbach graduated from Yale University with a degree in computer science and was a 2016 New America fellow. He lives in New York City with his family and 5,000 books. His website is https://davidauerba.ch. He is presently working on a book on technology, networks, and AI to be published by PublicAffairs.

Attempting the Impossible: A Thoughtful Meditation on Te ...