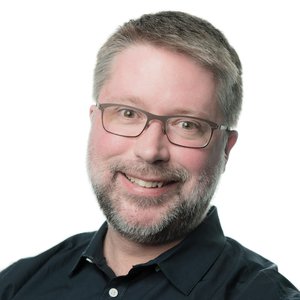 Dave Troy is a tech entrepreneur and disinformation researcher. He began studying social media data in 2007, and has been acknowledged as the first developer to use the Twitter API. His data visualization work has been featured in the 2008 exhibition “Design and the Elastic Mind” at the Museum of Modern Art in New York, and at TED. He is also curator of TEDxMidAtlantic in Washington, D.C. since 2009, and is based in Baltimore, Maryland. Dave serves as CEO and product architect at 410 Labs, maker of the popular e-mail management tools Mailstrom and Chuck. In the area of disinformation research, his work focuses on the intersection of sociology, network science, and political science.