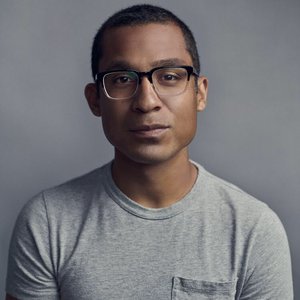 CJ Hunt, Eric & Wendy Schmidt Fellow, is producing The Neutral Ground, a feature-length documentary about New Orleans' fight over Confederate monuments and America's codependent relationship with the Lost Cause. Hunt is a biracial comedian currently working as a field producer on “The Daily Show” with Trevor Noah. He was also a field producer on BET's “The Rundown” with Robin Thede and a staff writer on A&E's “Black and White.” With a degree in Africana studies and a career in finding humor at the edge of tragedy, Hunt believes satire is perfect for capturing the absurdity of a losing army erecting self-congratulatory statues that are protected for a century as "our history." He is an alumnus of the New Orleans Film Fest's Emerging Voices program and a fellow with Firelight Media's Documentary Lab. His work is supported by ITVS, the Center for Asian American Media, and the New Orleans Jazz & Heritage Foundation.