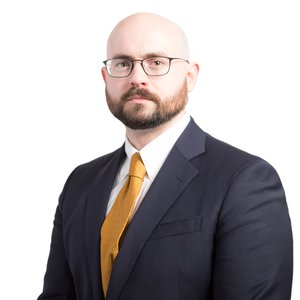 Christopher Mellon was a policy analyst and fellow with the Future of Property Rights program at New America. His research focused on the use of emerging technologies to document and secure land and property rights.

Previously, he was a researcher with New America's International Security program, where he led the program’s research on international hostage taking and supported its work on drone warfare and jihadist terrorism.

His writing has been published in WIRED, CNN, Slate, and the MIT Press, and cited by outlets including the AP, the New York Times, the Washington Post, 60 Minutes, and NPR.

Prior to joining New America, Mellon worked as an IT contractor for the Office of the Secretary of Defense. He is a graduate of St. John’s College, Annapolis.