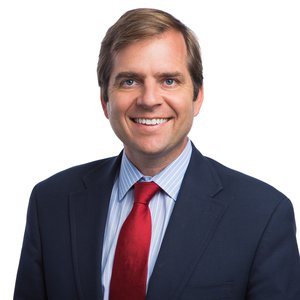 Christopher Leonard was a Bernard L. Schwartz Fellow and Schmidt Family Foundation Fellow at New America. As a fellow, Leonard published The Meat Racket: The Secret Takeover of America's Food Business, which explores the modern American meat system, and began writing a book about Koch Industries. He was a national business reporter with the Associated Press and his work has appeared in Fortune, Businessweek, Slate Magazine and the New Republic. He is a graduate of the University of Missouri.

‘Kochland’ Measures the Reach of a Politically Influenti ...