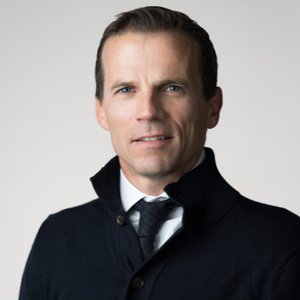 Christopher L. Fussell is a senior fellow with the International Security Program at New America.

He has spent the past 15 years as an officer in the Navy SEAL Teams, and recently transitioned into the private sector. Fussell is now a principal at the McChrystal Group, a consulting firm headquartered in Old Town, Alexandria.

Fussell spent his active duty career at SEAL Teams 2, 8, and Naval Special Warfare Development Group. During that time, he deployed multiple times to Iraq, Afghanistan, and other nations in the Central Command region. From 2007-2008, he served as Aide-de-Camp to GEN (ret.) Stanley A. McChrystal, then Commanding General of the Joint Special Operations Command. During his active duty service, Mr. Fussell was heavily involved with counterterrorism operations, and worked extensively in the interagency arena. He spent the final years of his career deploying to Yemen.

Mr. Fussell is a graduate of the University of Richmond with a B.A. in philosophy. He holds a master's degree in defense analysis, with a subspecialty in irregular warfare, from Naval Postgraduate School in Monterey, Calif. His thesis work focused on the construct and effectiveness of Intelligence Fusion Centers. Fussell was the recipient of the Pat Tillman Award for top performing special operations officer, and received departmental honors for his thesis work.