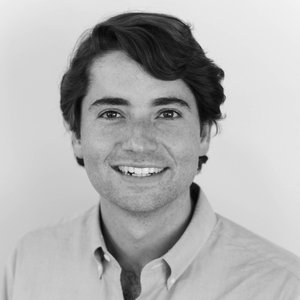 Chris Geary is a senior policy analyst at New America’s Center on Education & Labor. He focuses on the intersection of higher education and labor and seeks to advance educational and economic equity.

Previously, Chris was a policy analyst at the Georgetown Center on Poverty and Inequality, where he conducted quantitative and qualitative research on a wide range of issues relating to economic security and opportunity. Earlier, Chris was a policy fellow in the mayor’s Office of Youth and Families in New Orleans, Louisiana, where he analyzed public health needs. Before then, Chris was a regional organizing director at the Mike Johnston for Colorado campaign, and a Teach For America corps member. He taught sixth grade math in Pueblo, Colorado and tenth grade history in Denver.