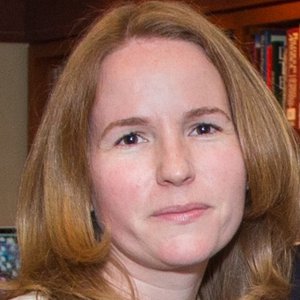 Cara Fitzpatrick, New Arizona Fellow, worked on a book about the history of school vouchers, tracing the concept across six decades of American political life. Fitzpatrick is an independent education journalist in New York. Prior to that, she was an education reporter at newspapers in Florida. She won the Pulitzer Prize for Local Reporting in 2016 for a series about school segregation. The Tampa Bay Times series was also honored with a Polk award and the Worth Bingham Prize for Investigative Journalism, among others. She is a graduate of the University of Washington and the Columbia Graduate School of Journalism, and she was a Spencer education reporting fellow at Columbia in 2018.