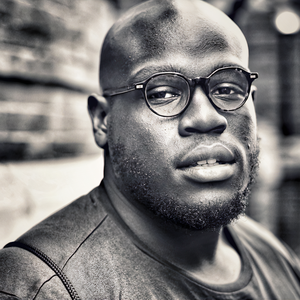 Caleb J. Gayle, New Arizona Fellow, writes about the impact of history on race and identity. After completing his undergraduate studies at the University of Oklahoma as a Truman Scholar and Oxford as a Rotary Ambassadorial Scholar, Gayle worked for a social enterprise that creates customized programs to empower women entrepreneurs from marginalized areas in Mexico and as program officer at the George Kaiser Family Foundation. Most recently, Gayle completed both his MBA and master’s degree in public policy from Harvard Business School and Harvard’s John F. Kennedy School of Government as a Soros Fellow. He was also named a 2018-2019 Demos Emerging Voices Fellow. Gayle's writing has been featured in the New York Times, the Guardian, the ThreePenny Review, the Harvard Review, Pacific Standard, the New Republic, the Boston Globe, Los Angeles Review of Books, the Root, the Daily Beast, and more. Gayle is an author of the forthcoming book from Riverhead Books, Cow Tom’s Cabin, which examines the true story of Cow Tom, a former Black chief of the Creek Nation, and a narrative account of how many Black Native Americans, including Cow Tom’s descendants, were divided and marginalized by white supremacy in America.

100 Years After the Tulsa Massacre, What Does Justice Lo ...