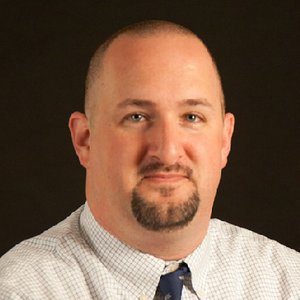 Brian Nussbaum is a fellow in New America’s Cybersecurity Initiative.

Formerly, he served as senior intelligence analyst with the state of New York’s Office of Counter Terrorism. He analyzed terrorist and cyber threats at the state fusion center, the New York State Intelligence Center (NYSIC), and helped to create NYSIC's Cyber Analysis Unit. He also served as the first ever visiting professor of homeland defense at the U.S. Army War College in Carlisle, Penn. He has a doctorate and a master’s degree in political science from the Rockefeller College of Public Affairs at the University at Albany, and a bachelor’s degree in political science from Binghamton University.