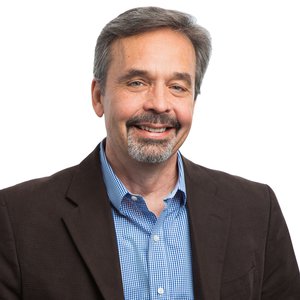 Brian K. Barber, Ph.D. is a fellow in New America's International Security program. He was also a 2016 Jacobs Foundation Fellow with the New America Fellows Program. He is working on a book narrating the lives of six men and their families from the Gaza Strip who he has interviewed regularly for the past 20 years since they emerged as youth from the first Palestinian intifada in 1993. During his upcoming trip, Barber will resume his blog “Glimpses of Gaza.”

Barber is professor of child and family studies and the founding director of the Center for the Study of Youth and Political Conflict at the University of Tennessee.

He is editor of the 2009 Oxford University Press volume Adolescents and War: How Youth Deal with Political Conflict, and the author of dozens of scholarly articles.

Since joining New America, Barber’s work has appeared in academic journals, including: The Lancet, Journal of Traumatic Stress, Emerging Trends in the Social and Behavioral Sciences, Social Science & Medicine, and Human Development.

His writings on Gaza have been published on Medium and in the New America Weekly. He has also published articles for Muftah.org, Informed Comment, Alternet.org, newDemocracy.org, and the Knoxville News Sentinel.