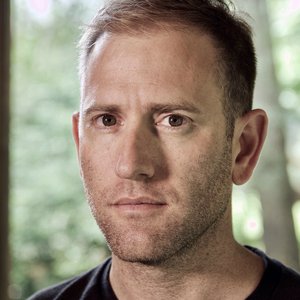 Brian Goldstone spent his Fellowship working on a book about America’s crisis of housing insecurity and the dramatic rise of the working homeless. Based in Atlanta, the project examines the intersecting forces—stagnant wages, inadequate tenant protections, gentrification and rampant real estate speculation, a legacy of housing discrimination—that make it impossible for a growing number of families to keep a roof over their heads. The book will be published by Crown. Goldstone’s work has appeared in Harper’s, the New Republic, the California Sunday Magazine, Guernica, and Jacobin. He received his PhD in cultural anthropology from Duke University.