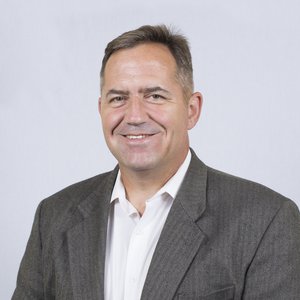 Bob Wilson is a fellow in New America's International Security program. Wilson is a national security professional with over 27 years of experience serving in a broad range of assignments within the United States Army, the Department of Defense, and the White House.

Later, Wilson served in the White House on the National Security Council, where as a director for counterterrorism he helped oversee counterterrorism efforts for both the Obama as well as the Trump administrations. During that time, Wilson assisted with developing U.S. counterterrorism policies for Somalia and Africa’s Lake Chad Basin.

Following his retirement from the Army in 2018, Wilson joined the team at Global Venture, a natural resources consulting company that focuses on developing and frontier markets. Wilson serves as Global Venture’s director of strategic initiatives, where he develops, oversees, and helps implement programs and projects that support the vision and long term plans of the company.