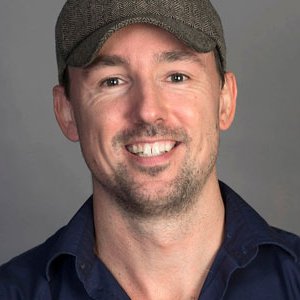 Benoit Denizet-Lewis, National Fellow, is an associate professor at Emerson College and a longtime contributing writer with the New York Times Magazine. He is the author of three previous books, including America Anonymous and the New York Times bestselling Travels With Casey. As a fellow, Denizet-Lewis worked on a new book (for William Morrow, an imprint of HarperCollins) about transformation and identity change. Tentatively titled We Don’t Know You Anymore, it will explore how and why people change their identities and belief systems, and it will confront contentious ideas about who is changeable—and who has the right to reinvention or redemption.