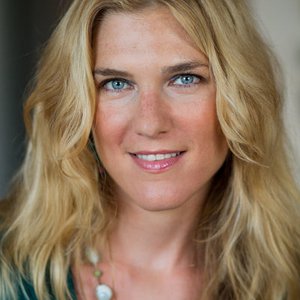 Anya Kamenetz is a Learning Sciences Exchange Advisory Group member and former New America fellow. She wrote The Test: Why Our Schools are Obsessed with Standardized Testing–But You Don’t Have to Be, a book about the future of testing in K-12 schools. She is a contributing writer for Fast Company Magazine and the author of several books, including Generation Debt and DIY U: Edupunks, Edupreneurs, and the Coming Transformation of Higher Education. Kamenetz was named a 2010 Game Changer in Education by The Huffington Post and has received two National Awards for Education Reporting from the Education Writers Association. She is a graduate of Yale University.

‘The Test,’ by Anya Kamenetz