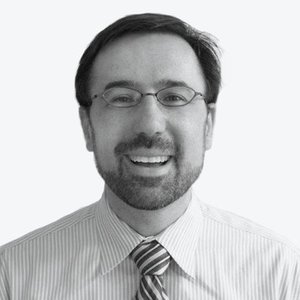 Andrew Stettner is a senior fellow at The Century Foundation. His career as a non-profit leader spans 20 years of experience modernizing workforce protections and social insurance programs at every level, including community organizing, research, policy, and program development. At the National Employment Law Project, he spearheaded a decade-long effort to realign the unemployment insurance safety net with the needs of the modern workforce that culminated with a multi-billion dollar package of reforms enacted in the Recovery Act in 2009. In 2010, he was elected to the National Academy of Social Insurance in recognition of his leadership in the field and received Jewish Funds for Justice Cornerstone Award for outstanding contribution to social justice by leaders under the age of 40. After working at NELP, he took his research on low take up of social insurance into action designing and implementing multi-million dollar benefits enrollment initiatives first at Seedco and then at Single Stop USA. He has published dozens of policy reports and been frequently cited in media outlets across the country. He is a graduate of Columbia University where he earned a B.A. in Psychology, and also holds an M.P.P. in Public Policy from Georgetown University.