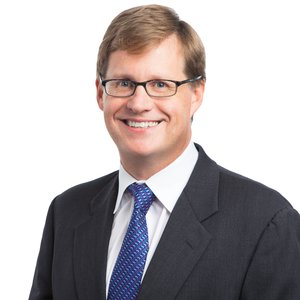 Before joining New America in 2007, Martinez was the editorial page editor of The Los Angeles Times. He previously served as assistant editorial page editor at The New York Times, and was a member of that newspaper's editorial board from 2000 to 2004, writing editorials on a variety of national and foreign topics. He was a 2004 Pulitzer Prize finalist for a series of editorials on the impact of U.S. farm subsidies on the developing world. Martinez has also been a business reporter at The Wall Street Journal (1997-98) and at the Pittsburgh Post-Gazette (1994-95), as well as an editorial writer at the Post-Gazette (1995-97). Before entering journalism, he practiced communications law at Verner Liipfert in Washington, D.C., and served as a law clerk for Federal District Judge Jerry Buchmeyer in Dallas (1992-93). He is the author of 24/7: Living It Up and Doubling Down in the New Las Vegas (Villard, 1999). A native of Mexico, Martinez earned a bachelor of arts degree in history at Yale, a master of arts degree in Russian history at Stanford University, and a Juris Doctor degree at Columbia University Law School, where he was a member of the Columbia Law Review.