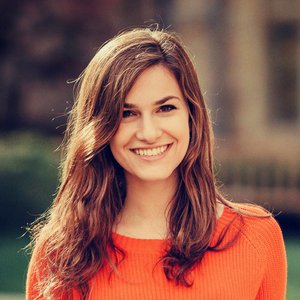 Adira Levine is a fellow in New America's Cybersecurity Initiative. She is a management consultant and a 2015-2016 fellow at Yale Law School’s Information Society Project. She holds a MPP degree and previously worked in London, contributing to emerging policy research on the role of artificial intelligence and machine learning in government. Levine has published on mitigating algorithmic bias, and presented on and contributed to reports on using beneficial applications of artificial intelligence to serve communities. At Yale, she led nearly two years of research on the U.S. Vulnerabilities Equities Process and related cybersecurity policies at a time when little academic scholarship had been dedicated to this topic.