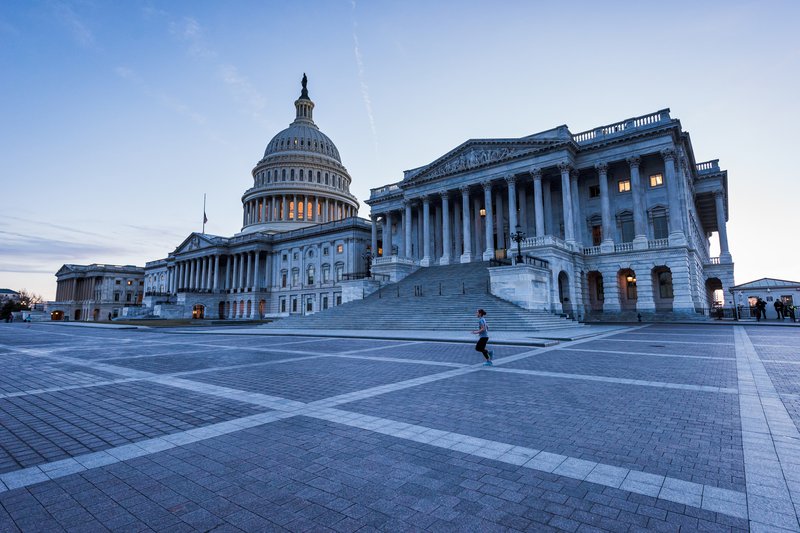 Today, the Senate voted 65-34 to pass the FISA Amendments Reauthorization Act of 2017 (S. 139). New America’s Open Technology Institute (OTI) and a coalition of dozens of civil rights and civil liberties groups strongly oppose the bill. The FISA Amendments Reauthorization Act reauthorizes Section 702 of the Foreign Intelligence Surveillance Act (FISA) for six years without enacting any reforms to this surveillance program. Instead, it codifies and may even expand the government’s most concerning practices under Section 702 of FISA: warrantless searches of Americans’ incidentally collected communications, known as “backdoor searches;” and collection of communications that are not “to” or “from” a target, but that contain a target’s “selector” (ex. phone number or email), called “abouts” collection.

The House and Senate drafted and debated this bill in secret. Senate Majority Leader Mitch McConnell used procedural maneuvers to cut short the debate and to prevent Senators from voting on amendments to improve this dangerous bill. As a result, the bill that just passed and that is now on its way to President Trump’s desk is worse than a clean reauthorization with a sunset.

“It’s shocking that at a time when our government is singling out communities for increased scrutiny based on their country of origin, faith, or race, the Senate would vote to expand Section 702 surveillance, and to empower the government to warrantlessly search through 702 data for Americans’ communications. Those who supported this bill did a disservice to the American people and to our democratic values.”