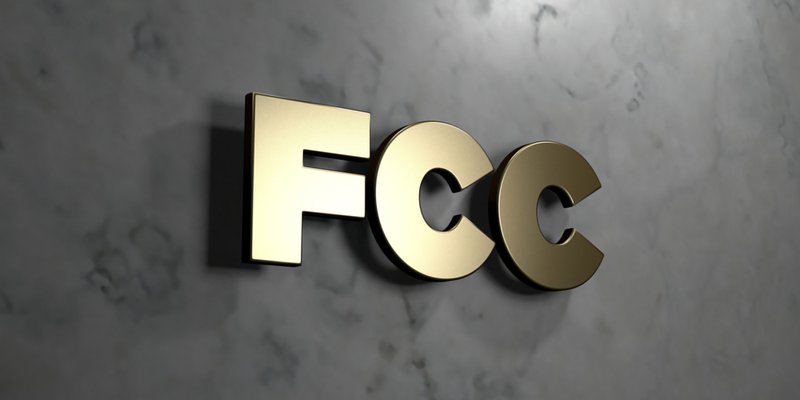 Today, reports surfaced that the Federal Communications Commission (FCC) is set to impose fines of hundreds of millions of dollars on AT&T, Verizon, T-Mobile, and Sprint for selling the location data of customers. If these reports are accurate, the fines will come over a year after these practices were first revealed to the public.

In June 2019, OTI, Free Press, and the Center on Privacy & Technology at Georgetown Law, with the assistance of the Samuelson-Glushko Technology Law & Policy Clinic at Colorado Law, filed a complaint urging the FCC to investigate the sale and disclosure of consumer location data by all four major wireless providers in the United States. That complaint followed months of FCC inaction and slow-rolling an investigation into these harmful practices, resulting in public concern elsewhere at the Commission. As the FCC failed to act, consumers have been left in the lurch—their safety has been compromised by companies willing to sell them out.

“While the FCC’s action is welcome, it is long overdue. Consumers trust wireless providers to collect their location information for the sole purpose of providing the wireless communications services we all rely on every day. This location information is so sensitive and revealing of the patterns of everyday life that the Supreme Court has required law enforcement to get a warrant before collecting this data. Meanwhile, wireless carriers sold this sensitive information without the consent of their customers, in direct violation of the Communications Act and the FCC’s rules.

“It should not have taken over a year for the FCC to address this issue, and it should not have required this much pressure for the agency to do its job. While the Commission dragged its feet, wireless service customers have been left vulnerable to these harmful practices.”

The following quote can be attributed to Laura Moy, associate director at the Center on Privacy & Technology at Georgetown Law:

“This FCC action on the complaint we filed last year has been a long time coming. We are pleased to see that it includes a hefty fine that hopefully will make carriers think twice in the future about such egregious violations of their subscribers’ privacy. Wireless service is important—for connectivity, for safety, and for everyday life. In order to receive wireless service, consumers have no choice but to share highly private information with a provider about everywhere they go, including locations like homes, schools, hospitals, and places of worship. Carriers are not allowed to turn around and sell that location information to anyone with a phone number and a few dollars to spend. But this has been a widespread practice, and the FCC has been slow to rein it in.”

The following quote can be attributed to Gaurav Laroia, senior policy counsel at Free Press:

“Fines cannot undo the harms these carries have caused countless ordinary people by having their privacy violated and in some cases shared with criminals and bounty-hunters. By being asleep at the wheel this FCC put people in real physical harm. Still these fines should send a message to the wireless carriers that this behavior must stop and we hope it shows that the Commission is now taking the issue of carriers flouting and undermining the law seriously.”

The following quote can be attributed to Blake Reid, director of the Samuelson-Glushko Technology Law & Policy Clinic and Counsel to the Center on Privacy and Technology:

“While it comes far too late to fully redress the significant harm that occurred, the FCC’s action demonstrates that blatant disregard of consumer privacy and safety can and must be met with decisive enforcement action. Technology and telecommunications providers who hold sensitive information about the location and movement of their users are in a position of enormous trust, and these fines underscore that violating consumer trust is not an acceptable way to conduct business in the United States.”