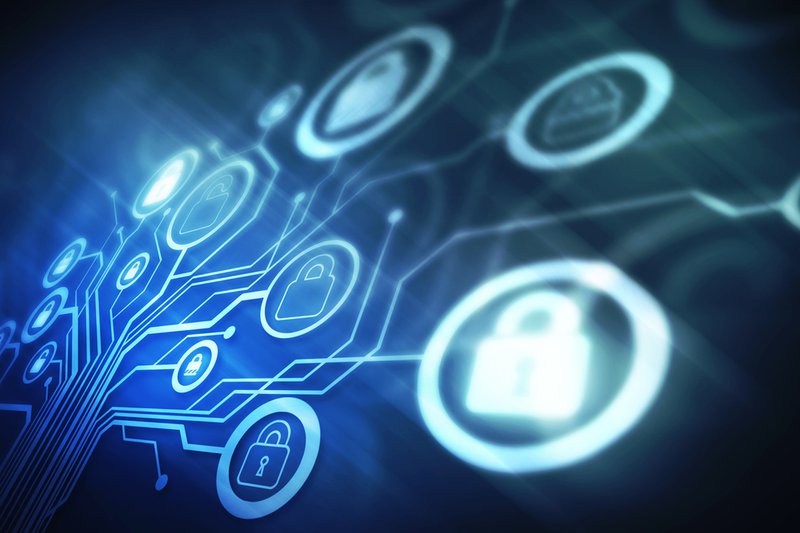 On Monday evening, President Trump signed into law a measure that repeals the Federal Communications Commission’s broadband privacy rules. Both the House and Senate narrowly passed the measure (S. J. Res. 34) using a rarely-invoked legislative mechanism known as the Congressional Review Act. With the president’s signature, the FCC’s landmark rules to protect consumer privacy are wholly repealed and the FCC is barred from passing any “substantially similar” new rules. The Federal Trade Commission is also barred from exercising authority over broadband providers.

“President Trump’s signature puts the final nail in the coffin of the FCC’s online privacy protections. Without these rules, broadband providers like AT&T and Comcast are free to sell browsing history and other sensitive data without consumer consent. This bill was rammed through Congress in a matter of days, despite a fierce public outcry. It’s clearly not what the American people want. A bipartisan spectrum of lawmakers from Kevin Yoder (R-Kan.) to Keith Ellison (D-Minn.) vocally opposed this shameful bill. President Trump ignored the outcry just to tie the bow on this gift to the telecom industry, all at the expense of our privacy.”