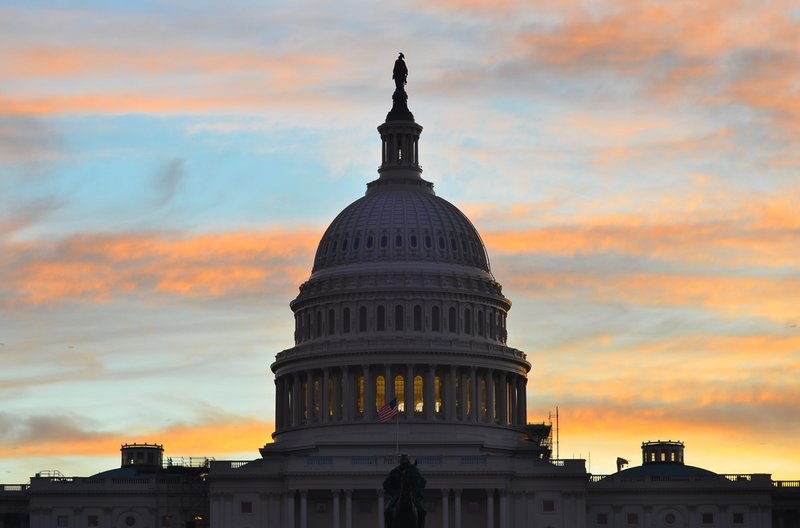 Congress must soon consider surveillance reform, as three provisions of the USA Patriot Act are set to expire on March 15, 2020, unless Congress acts to reauthorize them. These include Section 215, which allows the government to collect business records, such as financial or hotel records, as part of foreign intelligence investigations. The government has also relied on Section 215 to collect massive numbers of Americans’ phone records.

Important reforms that are contained in the Safeguarding Americans’ Private Records Act include:

However, Congress should take advantage of the upcoming reauthorization debate to enact further critical reforms to U.S. surveillance law. Key reforms that should be added to improve this bill or any other considered by Congress include:

The following quote can be attributed to Sharon Bradford Franklin, policy director at New America’s Open Technology Institute, and former executive director of the Privacy and Civil Liberties Oversight Board:

“We welcome the Safeguarding Americans’ Private Records Act, which includes necessary reforms to surveillance law, such as finally ending the Section 215 CDR program that has permitted the government to collect hundreds of millions of phone records from Americans. Congress must take the opportunity presented by the expiring Patriot Act provisions to enact robust and meaningful reforms. The introduction of this bill is an important step in that direction.”