OTI Urges Congress to Enact Phone Justice for the Incarcerated 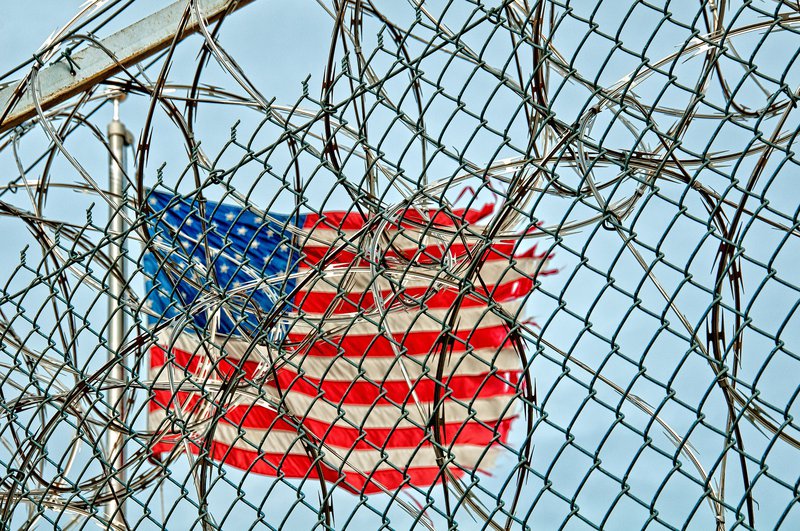 Today, the House Energy and Commerce Committee will hold a hearing on the Martha Wright Prison Phone Justice Act (H.R. 2489). OTI supports this legislation, which would (1) set an affordable interim rate cap on rates for communications to and from carceral facilities, (2) limit and set caps on predatory fees, and (3) end site commissions that take advantage of incarcerated people and their families to generate revenue for correctional facilities.

The bill is named after Ms. Martha Wright-Reed, who for decades fought to lower the cost of calls for incarcerated people and their loved ones. Due to the astronomical, per-minute rates charged for communications in correctional facilities, she was forced to choose between purchasing medication and keeping in touch with her incarcerated grandson. Ms. Wright-Reed is not alone: some families have spent up to $1 per minute to talk with incarcerated loved ones, with one-third of families going into debt just to stay in touch.

OTI urged the Federal Communications Commission to lower rates across all categories of inmate calling services (ICS) and to prohibit hidden fees and costs that are irrelevant to the provision of communications services.

“ICS providers charge extremely high rates for families to stay connected, putting many in debt and increasing the risk of recidivism. These high rates also hurt incarcerated people’s loved ones, such as Martha Wright-Reed, who was forced to choose between purchasing medication and keeping in touch with her incarcerated grandson. We need Congress to pass the Martha Wright-Reed Act, which would lower these unjust costs, help incarcerated people maintain and build connections with their communities, and enhance public safety.”