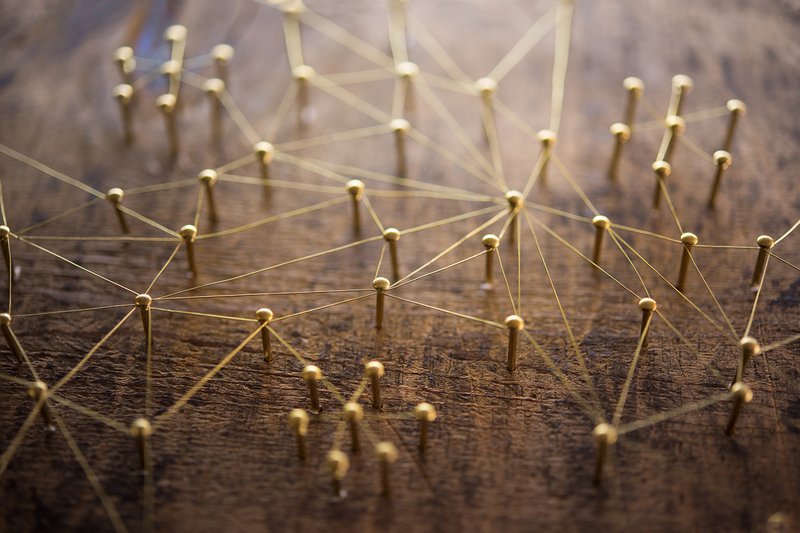 Today, a federal court overturned a Federal Communications Commission order that supported the creation of municipal broadband networks. The order, approved in Feb. 2015, preempted two state laws in North Carolina and Tennessee that made it difficult for local governments to build their own broadband infrastructure. The FCC acted in response to petitions from the cities of Chattanooga, Tenn., and Wilson, N.C., both of which operate municipal networks that are restricted by the laws. At least nineteen states have similar laws that restrict local broadband investment.

“Today’s ruling doesn’t change the fact that these laws were hurting communities in Tennessee and North Carolina. They were written by telecom industry lobbyists to protect incumbents like AT&T and Comcast from competition. Similar laws exist in other states, and they all need to go. State legislatures should repeal these laws and replace them with ones that promote competition and consumer choice.

Although the FCC lost this particular case, the agency’s efforts put a spotlight on these pernicious laws and gave momentum to repeal efforts in statehouses across the country. The case also highlighted the success of locally grown networks, which are typically faster and more affordable than anything offered by private industry. Every community should have the ability to make smart investments in this type of infrastructure.”