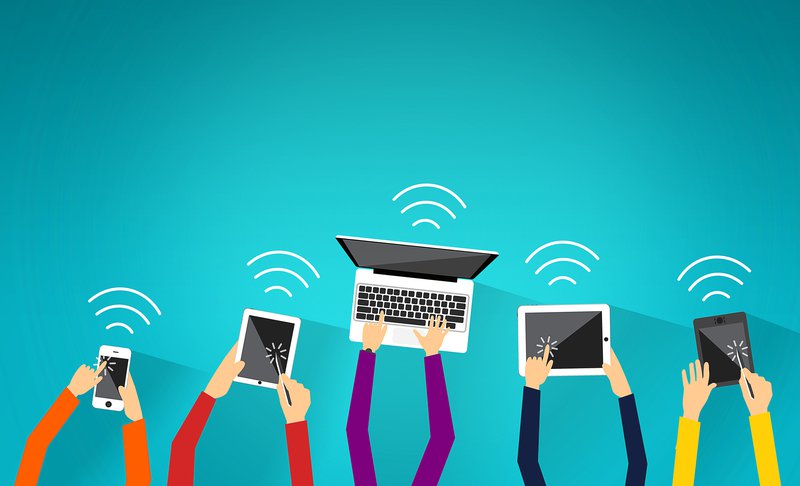 Today, OTI became one of the first parties to challenge the Federal Communications Commission’s (FCC) harmful order repealing the net neutrality rules by filing a protective petition for review in the D.C. Circuit. OTI filed the protective petition in an abundance of caution to ensure that, if a lottery is held determining the proper venue for the case at this stage, the D.C. Circuit is included in the selection process.

When multiple parties in multiple courts challenge an FCC order, the Panel on Multidistrict Litigation (MDL) holds a lottery to decide the court that will (at least initially) hear the case. The courts considered in the lottery are only those courts in which a party has filed a petition for review within the first 10 days after final publication of the order. Parties otherwise have 60 days after publication to file a challenge to an FCC order, but their preferred court will not be considered in a lottery after 10 days.

Final publication typically occurs once the order is published in the Federal Register. However, in a challenge to the prior net neutrality rules (U.S. Telecom v. FCC), two parties filed petitions for review in the 5th and D.C. Circuits within 10 days of the FCC releasing the order. Rather than wait until the order was finalized in the Federal Register, the FCC sent the premature petitions to the MDL, which held the lottery between those circuits, with the D.C. Circuit winning.

While the FCC stated that the timeline for filing petitions for review of this order will not begin until the order is published in the Federal Register, other parties may again file prematurely and that may trigger another lottery should the FCC forward those petitions to the MDL. Assuming that happens, OTI wants to ensure that its preferred court is included in the lottery.

The following statement can be attributed to Sarah J. Morris, Director of Open Internet Policy at the Open Technology Institute:

"Today's petitions are but one part of our commitment to protecting net neutrality. We have supported, and will continue to support, a CRA resolution in Congress to overturn the FCC’s repeal, which is gaining momentum by the day. But there are also important legal issues to address, from the rushed and procedurally deficient proceeding, to the misguided move to unravel the Title II underpinning of the order and the strong net neutrality rules, to preempting states and localities from protecting net neutrality. OTI will be on the front lines of these coming legal battles."