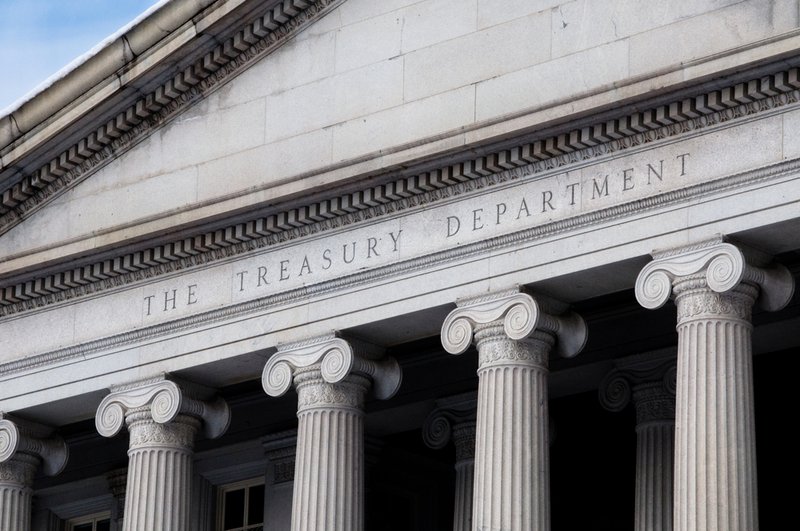 The following quote can be attributed to Joshua Stager, deputy director of broadband and competition policy at New America’s Open Technology Institute:

“After years of rhetoric about closing the digital divide, it’s great to finally see real progress in funding the affordable, high-speed broadband networks that so many communities lack. We applaud the Treasury Department for working diligently over the past year to get to this point, and welcome the first four state plans that were approved today.

“These four states have wisely chosen to prioritize local, affordable, and future-proof networks. We encourage every other state, territory, and Tribal government to follow their lead and take advantage of the Capital Projects Fund to close the digital divide in their communities. States must apply by September—a notably faster timeline than other broadband infrastructure funds, such as the new NTIA program—so officials need to act soon. This opportunity should not be missed.”