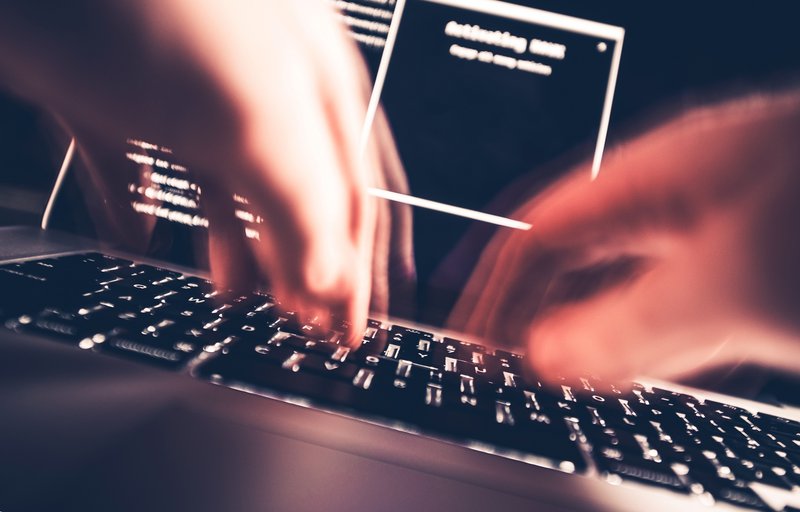 New America’s Open Technology Institute (OTI) applauds the Senate’s 58-38 vote to reject the McCain-Cornyn-Burr Amendment 4787 to the Commerce, Justice, and Science Appropriations bill. The amendment, which OTI strongly opposed, would have expanded the National Security Letter (NSLs) authorities to allow the FBI to demand Americans’ electronic communications transactional records (ECTRs) which are, in essence, one’s digital fingerprint. ECTRs paint an intimate picture of an individual's life based on the metadata created when they engage in any kind of online activity. The personal information that could be exposed by the Cornyn amendment includes items like web browsing history, records of who you email or message in chat or text, and who contacted you, IP addresses and geolocation information, account numbers, payment history, IP addresses, location information, session times and durations, and more.

The FBI can currently get this information with a court order, but this amendment would expand FBI surveillance of Americans’ communications and online activities under the NSL authority, which is unchecked by judicial approval or oversight. FBI agents would simply self-certify that the information they seek is relevant to an investigation - a certification process that has been massively abused in the recent past - and then they would be able to access the kinds of sensitive records that would enable them to develop profiles of Americans’ habits and preferences.

The amendment would have also made the “Lone Wolf” provision of the Intelligence Reform and Terrorism Prevention Act (IRTPA) permanent, though it is not scheduled to sunset until 2019. In the 12 years since it became law, the “Lone Wolf” authority has never been used. The statute allows the FBI to go to the FISA Court to get a warrant for electronic surveillance of non-US persons who are suspected of planning or committing an act of terrorism, instead of going to a regular Title III court for a wiretap warrant, which would impose stricter guidelines for when the warrant would issue and how it must be used.

“It’s heartening that in spite of the aggressive push by Senate leadership, Senators defended the privacy of their constituents and rejected the dangerous McCain-Cornyn-Burr amendment. This seems like it was a deliberate effort—albeit a failed one—to make a controversial proposal law by pushing it through before members had the chance to really investigate its implications for the American people.

The McCain-Cornyn-Burr amendment would have allowed the FBI to access some of Americans’ most personal records, like their web search history, who they communicate with online, and even their location information, without any judicial approval, and under an authority that has a troubling history of abuse and misuse.

It is also important to establish that this amendment would not have prevented the atrocity in Orlando had it been in place. The FBI had the shooter under investigation twice, and according to Director Comey himself, they obtained the Orlando shooter’s transactional records during the course of their investigation.

The Lone Wolf authority has never been used by the FBI in its 12 year history for any investigation, at any time, by the FBI's own admission.  Further, even if the FBI wanted to use it in its investigation of the Orlando shooter, it would not have been able to since Lone Wolf applies only to non-U.S. persons and he was an American citizen.

I hope the Senators who supported this amendment today will take the time to develop a better understanding of the authorities that the FBI currently has and uses and to consider the serious implications this amendment would have for Americans’ privacy."