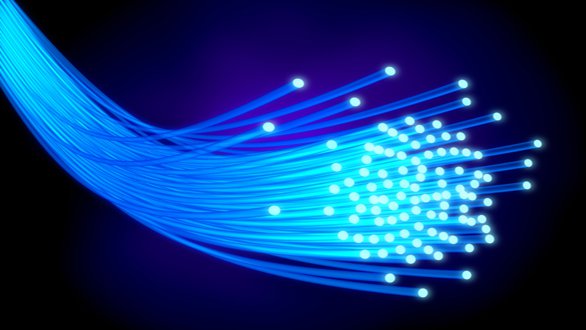 Today, the New York Times reported that the NSA is halting its collection of communications “about” its targets under Section 702 of the FISA Amendments Act. “About collection” is one of the most controversial aspects of Section 702. This is because “about” collection is a component of upstream surveillance where the NSA wiretaps the underseas fiber optic cables across which the majority of global internet traffic transits and scans the contents of all of those communications looking for information to, from, and about surveillance targets, and collects any responsive information.

In 2011, the Foreign Intelligence Surveillance Court (FISC) had previously suspended upstream collection for six months due to the NSA’s inability to limit collection of communications that only involved Americans. Now, continued problems complying with minimization procedures have led the NSA to stop all “about” collection indefinitely - likely at the insistence of the FISC.

New America’s Open Technology Institute (OTI) and other privacy groups have argued that when it passed Section 702, Congress did not intend to authorize upstream surveillance, and never debated it or the potential for “about collection.” News of the NSA ending one of the most controversial aspects of upstream surveillance is welcome, but not sufficient; robust reforms of Section 702 are still necessary.

The following can be attributed to Robyn Greene, policy counsel and government affairs lead at OTI:

“Ending “about” collection is a huge privacy win, but this story also reinforces that robust legislative reforms of Section 702, including a statutory ban on “about” collection, are necessary. The intelligence community has long claimed that reform is not needed because the NSA’s minimization procedures provide Americans with all of the protections they need. OTI and other privacy groups have argued that despite the intelligence community’s claims, those procedures are insufficient, and now it is apparent that they offered even less protection than we initially thought; the NSA has persistently violated them for years. Congress must pass a 702 reform bill that limits NSA collection and provides stronger back-end protections so that Americans’ privacy is not dependent on minimization procedures that offer such minimal safeguards against abuse."