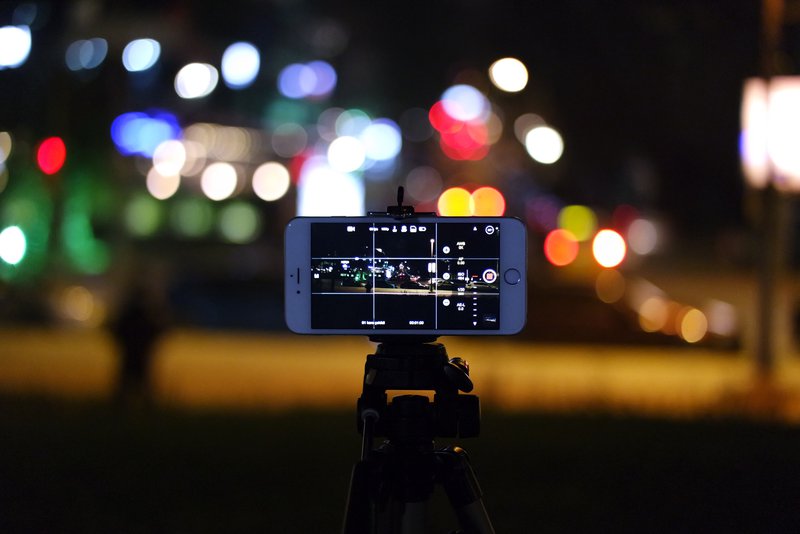 Today, New America’s Open Technology Institute (OTI), Color Of Change, and Center for Media Justice filed a complaint at the Federal Communications Commission (FCC) against the Baltimore City Police Department (BPD) for its extensive and racially-biased use of fake cellular towers known as “cell site simulators” (“CS simulators,” sometimes called “Stingrays”), which it uses to locate and track cellphones. The complaint alleges that BPD’s use of these devices violates the Communications Act.

CS simulators operate by mimicking the cellular towers operated by carriers, forcing cellphones in their vicinity to connect and share unique identifying details with them, which in turn enables law enforcement agents to locate and track specific cellphones with a high degree of precision. BPD’s operation of CS simulators violates the Communications Act in at least two ways: first, BPD fails to obtain appropriate legal authorization to use CS simulators to transmit over radio frequency bands exclusively licensed to cellular carriers; second, BPD’s use of these devices interferes with the cellular network, including with emergency calling services. Worse, these harms fall disproportionately on Black neighborhoods where BPD disproportionately exercises its enforcement authority in a racially biased way.

The complaint calls on the FCC to enforce the Communications Act against BPD and require the department to cease use of its surveillance equipment until it can obtain appropriate authorization. The complaint further asks the FCC to issue an Enforcement Advisory advising other state and local law enforcement agencies that they, too, are subject to the provisions of the Communications Act and may not transmit over licensed frequency bands without a license to do so.

The following can be attributed to Eric Null, Policy Counsel at New America’s Open Technology Institute:

The Baltimore City Police Department has had a long history of racially motivated and biased policing tactics, and its use of cell-site simulators is no different. The longer the FCC allows their use, the longer it repudiates its duty to ensure that communications networks are available to all without discrimination on the basis of race, color, or national origin.

The following can be attributed to Laura Moy, Visiting Assistant Professor at Georgetown Law’s Institute for Public Representation, who represented the organizations on this complaint:

For far too long, the Baltimore City Police Department has made a frequent habit out of flouting federal spectrum law and disrupting availability of the cellular network to Black communities in Baltimore. The FCC should not sit idly by while police departments in Baltimore and other cities systematically undermine Americans’ fundamental rights by intercepting cell phone traffic on licensed spectrum without a license.

The following can be attributed to Brandi Collins, Campaign Director, Color of Change:

Local police departments have been allowed to use illegal surveillance technologies like Stingrays over and over again with no oversight or accountability - with great harm to Black people and other communities of color. The time for the FCC to take action to protect vulnerable communities by prohibiting the use of these surveillance devices is now.