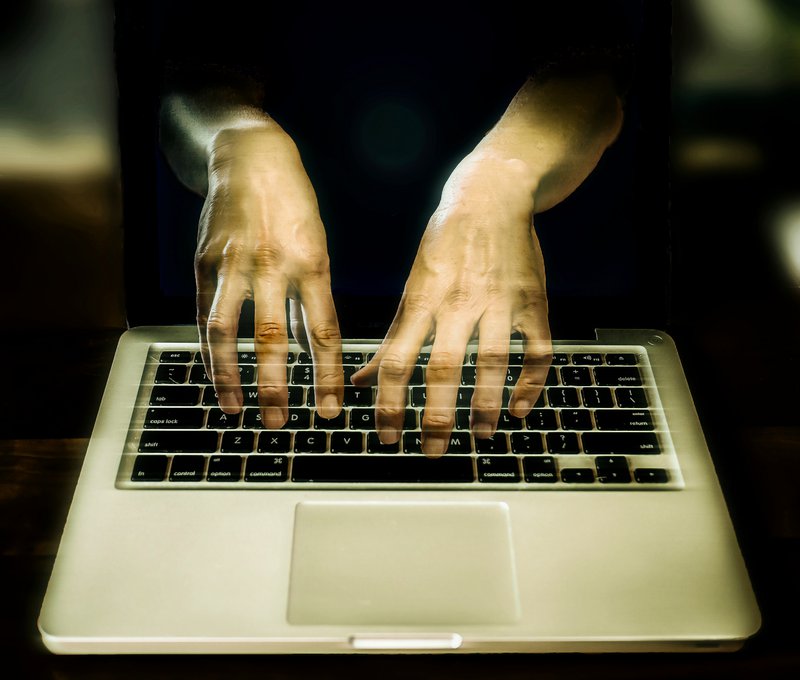 This week, New America’s Open Technology Institute (OTI) and the Electronic Frontier Foundation (EFF) pushed the Government of the United Kingdom to provide further clarity around its proposed Online Harms regulatory framework, and to ensure that once this framework is operationalized, it respects and safeguards free expression online. OTI and EFF submitted joint comments as part of the British Department for Digital, Culture, Media & Sport’s 12-week consultation period on the Online Harms White Paper released in April.

The white paper outlines a proposed regulatory framework that would tackle online harms in the form of illegal and objectionable content, such as extremist propaganda, as well as content that is deemed unsuitable for children. This regulatory framework aims to establish a new statutory “duty of care” for platforms, which would be overseen by an independent regulator that could issue fines and impose liability on senior-level leaders at companies.

While OTI and EFF welcome the government’s consideration of key safeguards for free expression, such as transparency reporting and a robust appeals process, greater clarity needs to be provided around how the proposal would operate in practice, how the various mechanisms the government aims to establish under this proposal would be safeguarded from abuse, and how this framework could be used to incentivize better behavior by companies, without pushing them to adopt practices that ultimately harm user rights. In addition, we strongly urge the government to avoid creating any rules that would require internet platforms to interfere with encrypted messaging services, as encryption is vital to safeguarding the rights to privacy and freedom of expression.

Most recently, OTI evaluated how three of the biggest internet platforms—YouTube, Facebook, and Twitter—had adopted the recommendations outlined in the Santa Clara Principles. In addition, in June, EFF released the second edition of its annual Who Has Your Back report that focuses on censorship and scores how transparent and accountable major internet platforms are around their content takedown practices. Further, the Ranking Digital Rights program at New America recently released the latest edition of its Corporate Accountability Index, which evaluates 24 global companies on their public commitments to privacy and free expression.

“As the UK government works to address a growing range of online harms, it must also take steps to protect free expression online. The government should refine their approach to tackling online harms in a manner that fosters a culture of transparency, trust, and accountability; safeguards free expression online; and respects international human rights law more broadly.”