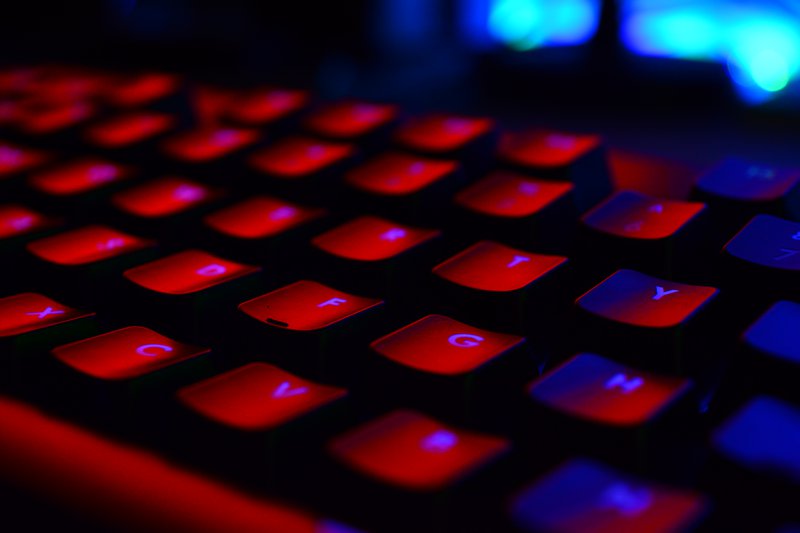 New America’s Open Technology Institute (OTI), as part of a broad coalition of privacy and human rights organizations, sent a letter to Congress today opposing proposed legislation that would grant foreign governments easy access to electronic communications data, like emails, held in the United States. The letter explains that the organizations have “serious concerns” because the draft legislation proposed by the Justice Department poses threats to privacy, civil liberties, and human rights.

Under current law, when a foreign government seeks the content of electronic communications like emails that are held by service providers in the U.S., they generally follow a “mutual legal assistance treaty” (MLAT) process. Under the MLAT process, foreign governments must send requests to the U.S. government, and if constitutional, legal, and human rights standards are met, a U.S. court will issue an order directing the U.S. company to provide the data to the foreign country. This current system for cross-border data requests is time consuming, but it is also rights-protective. The proposed legislation would empower certain foreign governments to bypass this process and seek information directly from U.S. companies, without providing adequate safeguards to ensure that human rights are still protected.

The letter calls on Congress to oppose the Justice Department’s proposal in its current form. The concerns that OTI and the coalition expressed in the letter include:

The proposal was introduced as an amendment to the annual defense authorization act bill last week, and could be introduced as a standalone bill later this year. OTI has previously voiced its concerns about the proposal in this comprehensive blog post.

The following quote can be attributed to Kevin Bankston, Director of the Open Technology Institute:

This Justice Department proposal would radically weaken the legal protections against foreign governments invading the privacy of U.S. internet companies’ users, impacting Americans and non-Americans alike. We recognize the need to update the legal process for accessing data across borders, which has become more burdensome as the internet—and therefore investigators’ need for data stored in other countries—has grown. Without action, other countries may take steps to acquire U.S. companies’ data that could harm the open internet, such as mandating that data be stored locally, ordering companies not to secure their data with encryption, or even throwing executives in jail. Yet this proposal would undermine human rights while also failing to meaningfully head off those dangerous possibilities—making it a bad deal all around. Congress can and must do better, therefore we urge lawmakers to oppose this dangerous proposal and work with us to seek a more rights-protective solution to the cross-border data problem.