Open Letter to Law Enforcement in the U.S., UK, and Australia: Weak Encryption Puts Billions of Internet Users at Risk 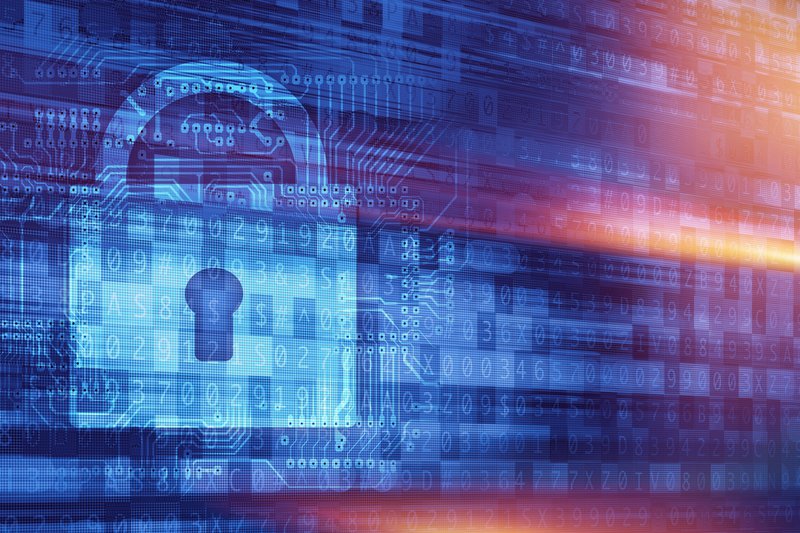 Today, New America’s Open Technology Institute (OTI), along with 101 other signatories, released an open letter to law enforcement officials in the United States, the United Kingdom, and Australia expressing grave concerns with the countries’ recent statements about encryption. These officials penned a letter to Facebook CEO Mark Zuckerberg on October 4, 2019 asking Facebook to delay the implementation of end-to-end encryption across its messaging services, something the company announced it was planning last March.

Our diverse and global coalition of civil society organizations, tech companies and trade associations, and security researchers has come together to urge these three governments to abandon their misguided efforts to weaken encryption. If Facebook were to fulfill their request, this would endanger the security and privacy of billions of internet users around the world. Strong encryption is essential for national security and public safety, and exceptional access mechanisms—commonly referred to as “backdoors”—would create significant security risks, which in turn, threaten human rights.

The United States, the United Kingdom, and Australia have all taken steps to undermine encryption in the past, and are using exaggerated claims that encryption is an insurmountable hurdle to law enforcement in order to pressure Facebook to make individuals less secure.

Today, the Senate Judiciary Committee is holding a hearing to discuss the issues surrounding encryption and law enforcement access. We want to take this opportunity to urge lawmakers more broadly to support companies’ efforts to further encrypt their services, and to reject law enforcement attempts to weaken encryption for all users.

The following quote can be attributed to Andi Wilson Thompson, senior policy analyst at OTI:

“More than 100 allies have come together to signal the importance of implementing encrypted communications services for all users. Law enforcement officials in the United States, the United Kingdom, and Australia must abandon their attempts to pressure companies to facilitate law enforcement access because designing a system that protects the privacy and security of billions of users is crucial, and broad use of end-to-end encryption improves public safety for everyone who uses these services.”