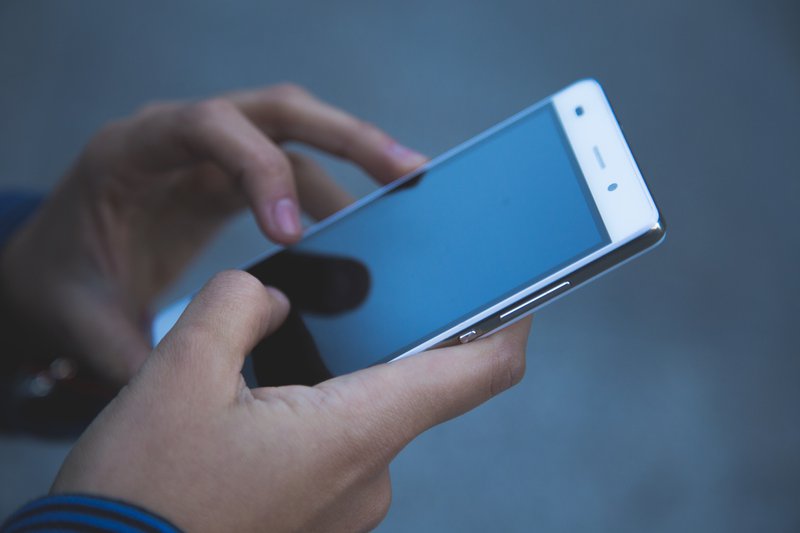 Today, the U.S. Supreme Court took a critical step to protect Americans’ privacy with its 5-4 ruling in Carpenter v. U.S. The Court “decline[d] to extend” the third party doctrine, which states that any data voluntarily given over to a third party ceases to be protected by the Fourth Amendment’s warrant requirement, to cell-site location information (CSLI) stored by wireless providers, which reflects the past locations of cell phone users. It instead held that cell phone users maintain a reasonable expectation of privacy in those records and that the government must get a search warrant before acquiring them.

In its opinion, the Court built upon its prior decisions in U.S. v. Jones and Riley v. California, finding that the Fourth Amendment requires a warrant in order to attach a GPS tracking device to a car or to search a cell phone incident to arrest. The Court noted that the “seismic shifts in digital technology” mean that there is a “world of difference” between the limited information at issue in the earlier third party doctrine cases and the “exhaustive chronicle” of location information generated by a cell phone. In its opinion, the court acknowledged that cell phones are essential to modern life, and insisted that we do not give up our right to privacy in our location information simply “by dint of [their] operation.”

Although the Court described its decision as “a narrow one” that only applies to historical CSLI, the decision laid fertile ground for future Fourth Amendment challenges to the warrantless collection of other data. The majority went to great lengths to raise concerns about the scope, ease, and miniscule cost of digital surveillance. It referred to CSLI as “detailed, encyclopedic, and effortlessly compiled” “at practically no expense,” and explained that “when the Government tracks the location of a cell phone it achieves near perfect surveillance.” It also likened these historical records to a time machine, warning that “Whoever the suspect turns out to be, he has effectively been tailed every moment of every day for five years.” The Court’s concerns could easily be applied to real-time CSLI and other types of revealing electronic communications transactional records that are necessarily held by third parties, such as web browsing history and communications logs.

The following quote can be attributed to Kevin Bankston, Director of New America’s Open Technology Institute:

“The Supreme Court’s message today is simple: if the government wants to get records about your cell phone’s location, it has to get a warrant. This is a landmark victory for digital privacy, and hopefully marks the beginning of the end of the ‘third-party doctrine,’ which says that the Fourth Amendment doesn’t protect our privacy when it comes to the records of our activities that companies collect about us. This outdated legal rule has grown more and more dangerous, and has given the government more and more power to invade our privacy without warrants, as the amount of digital data about our physical and virtual comings and goings has sharply expanded. Thankfully, although the Court framed its decision narrowly, Carpenter’s reasoning takes a sledgehammer to the foundations of the third-party doctrine and leaves room for a complete remodeling of the Fourth Amendment that is consistent with the realities of 21st century technology. In the meantime, Congress should follow the Court’s lead and update our decades-old electronic privacy statutes to clearly require warrants for location data, and to better protect the many other types of sensitive digital records we all generate simply by living in an increasingly connected world.”