Facebook’s Final Charter for Its Content Oversight Board Takes Encouraging Steps, But Fails to Prioritize Transparency and Accountability 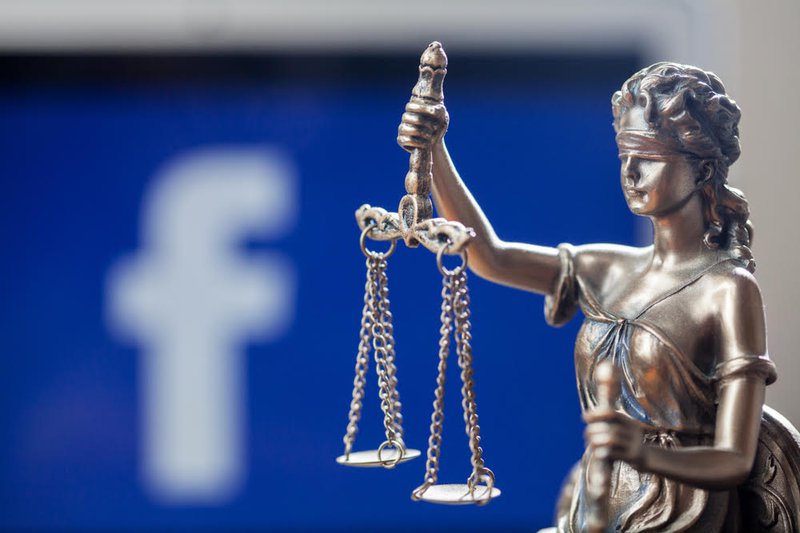 Today, Facebook released the final version of its Charter for its Oversight Board for Content Decisions. Last November, Facebook CEO Mark Zuckerberg announced that Facebook would establish an independent oversight body to address cases of content removal on the Facebook platform. This new structure is meant to provide users with another mechanism to appeal content takedown decisions. This January, Facebook released a draft Charter for the Board, which provided an overview of how the Board would operate.

While Facebook’s final Charter includes some encouraging elements, it fails to include key provisions that would ensure a meaningful role for the Board and accountability to the public. OTI participated in both in-person consultations and Facebook’s online public consultation period regarding the Board. We also published a set of further recommendations on how the Board should be structured and operated, and signed onto a joint statement with leading representatives from civil society, academia, and the investor community. Facebook’s Oversight Board Charter takes into account several of OTI’s recommendations, but neglects to include several critical features.

The final Charter takes some promising steps toward ensuring that the Board is operated and administered independently. Namely, it outlines that Facebook will establish an independent trust, which will be responsible for establishing, compensating, and overseeing the Board. However, the true impact of this structure can only be evaluated once the Board is fully established and operational.

By contrast, the final Charter fails to include provisions to ensure transparency and accountability around the Board’s operations, which we have repeatedly urged during the consultation period. Internet platforms are increasingly operating as gatekeepers of online speech, and platforms often fail to disclose the scope of user expression that is impacted by content takedown efforts. The only transparency commitment in the final Charter is a statement that the Board’s decisions on individual content takedown cases will be made publicly available in an online database. While this is an integral step, it is inadequate. We are deeply concerned that the final Charter does not include a commitment to any form of transparency reporting on content takedowns, or even an annual report by the Board that summarizes the Board’s operations. Going forward, we urge Facebook and the Board to prioritize these forms of providing transparency. Resources that OTI has developed, such as our Transparency Reporting Toolkit focused on content takedowns, offer helpful best practices for producing these resources.

In addition, the final Charter does not provide the Board with a meaningful role in establishing Facebook policy, as OTI has emphasized it should throughout the consultation process. The final Charter provides that Facebook can request policy guidance from the Board and that the Board can provide policy recommendations to Facebook where it sees fit. However, the Charter does not require Facebook to explain any decision to reject a Board policy recommendation, nor does it provide any other mechanism to ensure the Board’s advice is appropriately considered.

"Although Facebook’s final Charter for the Board includes some encouraging aspects regarding the Board’s independence, it fails to include measures to ensure transparency and a meaningful policy role for the Board. This is a significant missed opportunity for Facebook. If structured and implemented well, this Content Oversight Board presents a novel and unique opportunity to provide Facebook users with greater transparency and accountability around the platform’s content takedown decisions. OTI has provided extensive input to Facebook during its consultation process regarding development of the Board and we continue to urge the platform and the Board to prioritize transparency and accountability mechanisms going forward.”