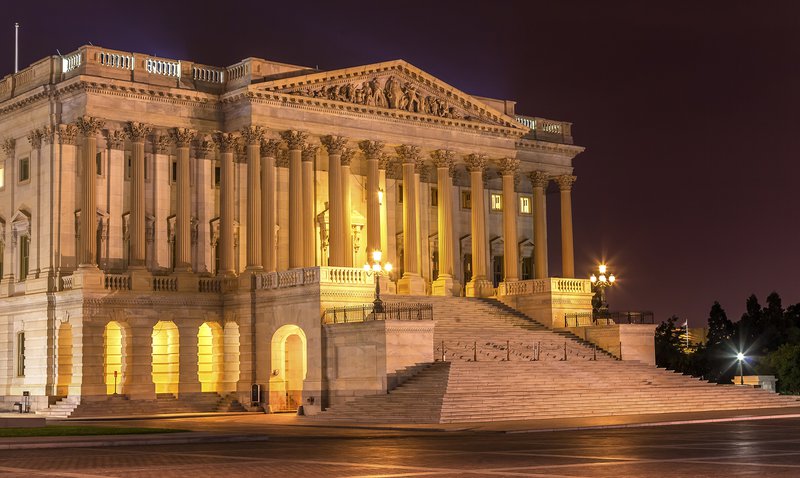 Although new language introduced yesterday in a manager's amendment largely overhauls the EARN IT Act, OTI is concerned that the main threats posed by the original bill to encryption and free expression remain, and are potentially even amplified. By revoking the Section 230 protections for most CSAM claims outright, the amendment significantly expands companies’ risk of liability, thereby endangering both free expression and strong encryption services. This incentivizes companies to over-censor speech, including that which is constitutionally protected, and to avoid offering end-to-end encryption, for fear of increased liability in many jurisdictions.

While OTI welcomes Senator Leahy’s amendment that aims to ensure that offering strong encryption does not give rise to liability, the committee’s passage of this amendment is not sufficient to remove the threat to encryption services. Given these persisting concerns, Senators should abandon the EARN IT Act and consider more effective, holistic approaches—like the reallocation of law enforcement resources— that would more directly address the problems of child sexual exploitation on and offline.

Ahead of the markup, OTI, along with a coalition of public interest organizations, sent a letter to Senate Judiciary Committee Members reiterating its opposition to the EARN IT Act, and urging them to pursue a more effective approach to combat child sexual exploitation on and offline. The letter explains that despite the bill’s laudable objective, it threatens to eliminate strong encryption, raises several serious constitutional questions, and would fall far short of the goal of protecting children. The coalition advocated that as an alternative, Congress should take steps to redirect funds from other law enforcement efforts to prioritize prevention and enforcement of child sexual exploitation laws in order to address the harms to children that EARN IT purports to mitigate.

OTI also joined another coalition letter in expressing opposition to the manager’s amendment ahead of markup. That letter outlined the flawed process through which a major bill overhaul was only announced on the eve of markup, and urged the Committee to postpone the markup to allow for a full debate on the revised bill.

“The Senate should abandon the EARN IT Act, which has essentially been rewritten the night before markup, and in a way that does not cure its many ills. Even with the manager’s amendment, EARN IT still poses profound threats to encryption and free expression online. The EARN IT Act should really be renamed the “LOSE IT” Act. The earlier version purported to allow companies to “earn” vital protections that safeguard free expression online, but under the bill as passed by the committee companies only stand to lose key Section 230 protections. Through the manager’s amendment, EARN IT adopts as its model FOSTA-SESTA, which is currently undergoing litigation and is likely unconstitutional under the First Amendment.

"As our coalition points out in our letter, if Congress wants to take up the issue of child sexual exploitation in earnest, it should seek opportunities to redirect funds to better support NCMEC and law enforcement in these efforts. Now is the perfect moment to move funding away from oversurveillance and overpolicing of Black and Brown communities, and toward combating child sexual exploitation both on and offline.”