Congress Erred in Passage of FOSTA, Threatening the Internet and Trafficking Victims 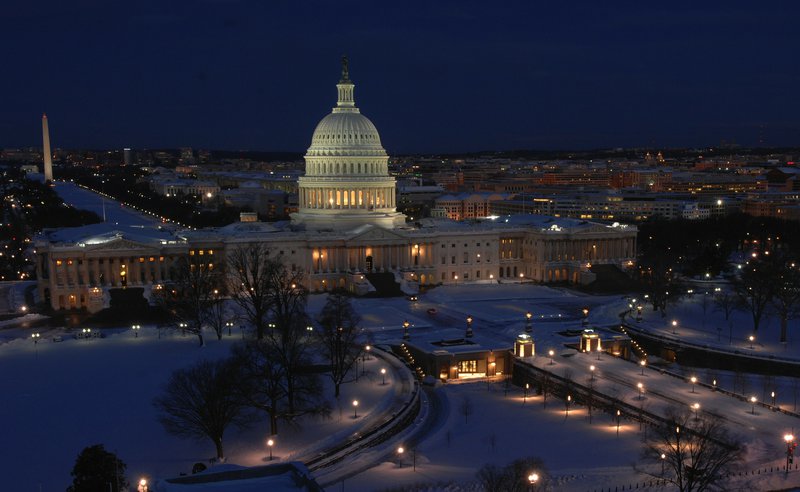 Today, by a vote of 97-2, the Senate passed the Allow States and Victims to Fight Online Sex Trafficking Act (FOSTA, H.R. 1865), which the House of Representatives passed last month by a vote of 388-25. Though fighting human trafficking is an important goal, New America’s Open Technology Institute (OTI) opposes FOSTA because it would:

Fail to effectively fight human trafficking, instead pushing traffickers to less visible platforms where they will be harder to track and where it will be more difficult to identify and rescue victims;

Undermine crucial protections for internet companies against civil and criminal liability under Section 230 of the Communications Decency Act. This law is pivotal to providing protection to online platforms from liability for their users’ speech. This could significantly harm start-ups’ ability to compete against major platforms, and it could result in silencing individuals as companies err on the side of censoring potentially controversial content in order to avoid being held accountable for their users’ speech; and

Create a new and expansive federal sex trafficking crime (in addition to 18 U.S.C. § 1591) with vague standards which could be used to hold online platforms liable for their users’ posts. This could discourage platforms from engaging in responsible anti-trafficking efforts, leaving victims more vulnerable to exploitation and less likely to be rescued.

OTI thanks Senators Wyden and Paul for being the sole Senators to stand in opposition to this well-intentioned but ill-advised bill.

“Today’s vote is disappointing. Though Congress’ intentions are good, its methods are harmful. FOSTA will result in increased censorship and harm the internet economy, hitting small businesses and start-ups the hardest, but it won’t effectively combat human trafficking. It could even do real harm by driving the perpetrators of these horrible crimes further underground.”

“Through the passage of this bill, Congress has may have pushed victims further into the dark and stifled free expression online. The bill will do little to protect and support victims, and more to harm the innovative online economy and environment as we know it today.”