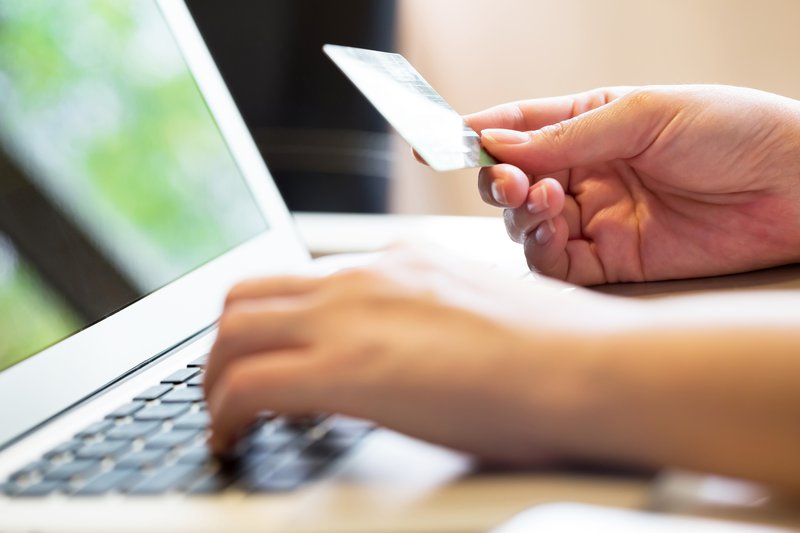 Today, the Senate voted to repeal the broadband privacy rules passed by the Federal Communications Commission in October 2016. The Senate measure, known as a resolution of disapproval, now heads to the House of Representatives and then the President.

If the resolution is signed into law, Congress will have hamstrung, at the request of broadband providers hoping to sell customer data, the FCC’s ability to police broadband privacy now and going forward. ISPs have nearly-comprehensive access to, among other things, the web browsing and app usage history of their customers as well as the content of their customers’ communications and online searches. That information will now be fair game for ISPs to sell or use as they see fit.

“By voting to repeal these rules, Senate Republicans have sided with big broadband providers over consumers. If this measure passes the House, ISPs like Comcast and AT&T will be able to sell their customers’ sensitive information without their consent.

With no rule on the books, there is no cop on the beat to protect people who pay for internet services, leaving Americans with few options to protect their privacy online.

Even if Congressional Republicans successfully repeal these rules, the fight is not over, and we will continue to stand up for consumer privacy in Congress, at the FCC, and at the FTC.”