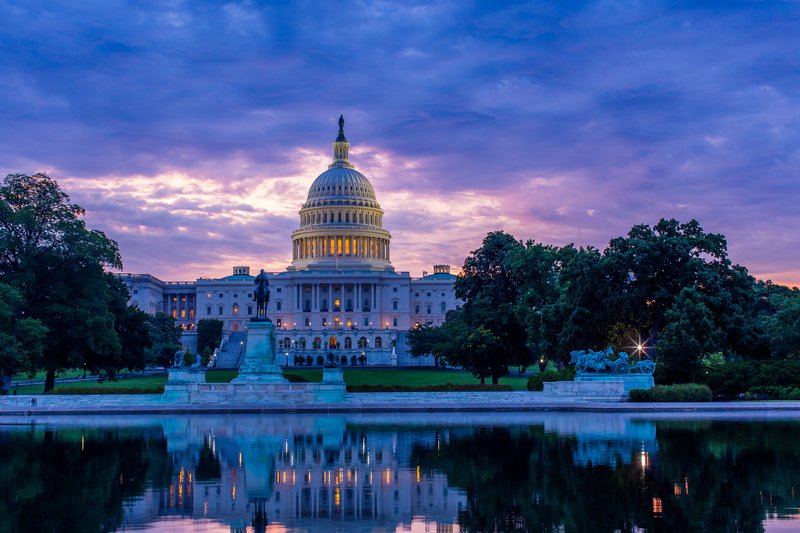 Today, New America’s Open Technology Institute (OTI), as part of a coalition of 25 civil society organizations, sent a letter to Senators Lindsay Graham (R-SC) and Richard Blumenthal (D-CT) and members of the Senate and House Judiciary Committees expressing strong opposition to the Eliminating Abusive and Rampant Neglect of Interactive Technologies Act (“EARN IT Act”). The letter explains that the bill could actually make it more difficult for law enforcement to combat sexual exploitation of children online; additionally, the bill raises serious concerns under the First and Fourth Amendment and threatens encryption, therefore posing risks to our national security as well as our privacy.

The EARN IT Act would create a National Commission on Online Child Exploitation Prevention, which would be tasked with establishing "best practices” for tech companies to prevent and respond to online sexual exploitation of children. The matters to be covered by “best practices” are extremely broad and ill-defined. If tech platforms fail to comply with the established “best practices,” they would lose longstanding protections under Section 230 of the Communications Decency Act that are critical to safeguarding free expression online. While the bill is intended to serve an important goal, it would not be effective in achieving it.

As the coalition letter states:

- “The bill would fall far short of the goal of protecting children, while at the same time making all Americans less safe and less secure by potentially exposing everyone in society to substantially higher risk from malicious cyber actors, including hostile nation-states.”

- “The proposed bill may not comport with the First Amendment, as numerous categories listed as matters to be addressed in the best practices are written in an overly broad fashion, without clear definitions.”

- “By setting the stage for adoption of best practices that, whether directly or indirectly, require companies to avoid offering strong device encryption or end-to-end encrypted messaging services, the bill could create encryption backdoors. Backdoors to encryption make everyone in society more vulnerable to privacy, cybersecurity, and other risks."

“Our coalition stands in strong opposition to this misguided effort that fails to address real and dangerous threats to children online. Rather than providing law enforcement with the resources they need to address child exploitation cases, this bill would provide the Attorney General with new tools to attack encryption, a critical cybersecurity safeguard that protects us all. Congress should reject this attempt to enable the Attorney General to impose the encryption backdoors he has long been seeking.

“As our letter explains, this bill also raises serious First and Fourth Amendment concerns, which threaten free expression and could undermine the ability of law enforcement to introduce evidence in child exploitation cases. Congress should soundly reject this bill as ineffective in protecting children, and for creating more harms than it solves.”