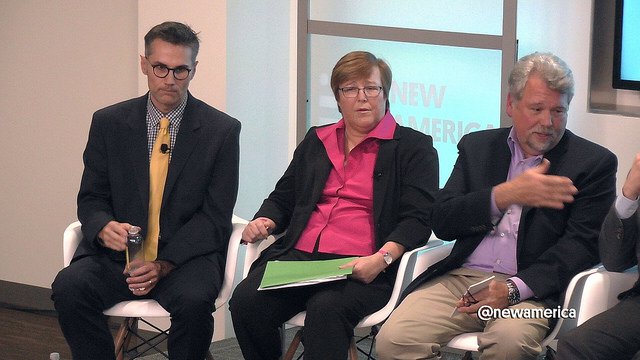 Even if the D.C. Circuit Court of Appeals upholds the FCC’s Open Internet Order, the ability of mobile carriers to exclude certain content from the data caps or buckets that determine what a user pays each month remains undecided and controversial. Although mobile carriers maintain that "zero-rated" content is pro-consumer, some consumer advocates argue the practice violates network neutrality rules against favoring some Internet content or applications over others.

In the U.S., T-Mobile recently launched Binge On, which allows consumers who do not opt out to receive 'free' (zero-rated) streaming video content at lower resolution (CD quality) from participating edge providers, similar to its Music Freedom, which zero-rates participating streaming music services. Net neutrality advocates and Google’s You Tube have objected that T-Mobile is slowing all video unless a user opts out. AT&T and Verizon have “sponsored data” initiatives that invites edge providers to pay to exempt their services from data caps or charges.

In the developing world, Facebook’s Free Basics initiative partners with mobile carriers to offer cell phone customers with low-bandwidth versions of locally-relevant apps and services (such as health, employment and education information), in addition to Facebook itself, at no cost in the hope the previously unconnected will upgrade over time to full Internet access.

Join us for an explanation and debate about zero-rating on mobile networks, featuring the companies most visibly marketing the practice, as well as perspectives from consumer and public interest advocates.