What Can DC Learn From Sci-Fi?

A Conversation With Author Charles Stross 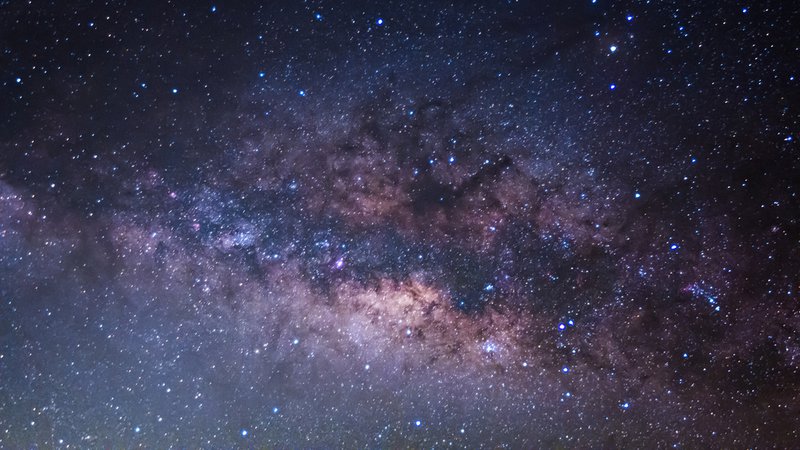 In a world where cars drive themselves, everyone has a supercomputer in their pocket, and billionaires are building their own spaceships, where can policymakers and citizens turn to make sense of it all? Perhaps they should talk those people whose entire careers are devoted to imagining the future: science fiction writers. From the White House to think tanks like the Atlantic Council and Data & Society to tech commentary outlets like Slate’s Future Tense , more and more policy thinkers are turning to science fiction writers to help them understand our futuristic present—and now you can too.

Join us for a conversation over drinks with one of the 21st centuries most influential science fiction authors, Charles Stross. Interviewed by two tech policy experts (and science fiction fans) from New America’s Open Technology Institute and the American Civil Liberties Union, the prolific novelist and blogger known for modern sci-fi classics like Accelerando , Singularity Sky and many more will talk about the future of surveillance and privacy, why the idea of space colonization is unrealistic, whether or not we are in the midst of a technological “singularity”, and what science fiction can—and can’t—teach us about how to live in the 21st century.

Beer and wine will be served along with light refreshments.

Follow the conversation online using #SciFiDC and by following @OTI.